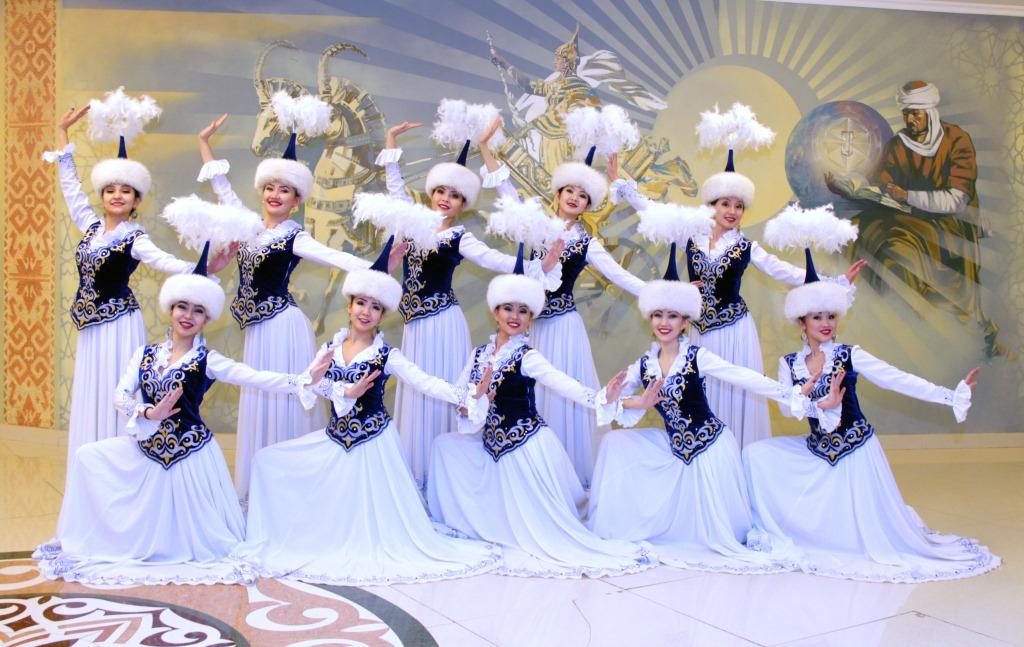 In 1993 for the purpose of propagation of the national art of dancing the Ensemble “Akku” was established. Directed by the graduate of the Republican pop studio, the student of the coryphaeus of art of dancing D.Kiyakova, choreographer K.Mukatova, the ensemble became one of the best dancing collectives of our Republic. The famous ballet master, the laureate of the premium of the Union of  Youth of Kazakhstan, the Honored Worker of Kazakhstan Mentai Tleubaev contributed his great share in the making of the program and the staging of new dances. With a view for the enlargement of the repertoire and for the staging of new dances, known ballet masters were invited in different years. They were the art director of the Ensemble “Samruk” from Almaty  Gulnara Adamova, the art director of the Uzbek Ensemble "Lyazgi" Zukhra-khanym, and the Honored Artist of Kazakhstan Toigan Izim and others.
There are many dances of  different nations in the repertoire of the ensemble. The mastery and the repertoire of the ensemble were greatly praised at the International Festival "Shabyt ", where they were awarded the rank of the laureate. The ensemble made a strong impression performing in many countries of the world, like Germany, South Korea, Iraq, Switzerland, France, Turkey, Sweden.
Now the ensemble is directed by N.Abilkhan. 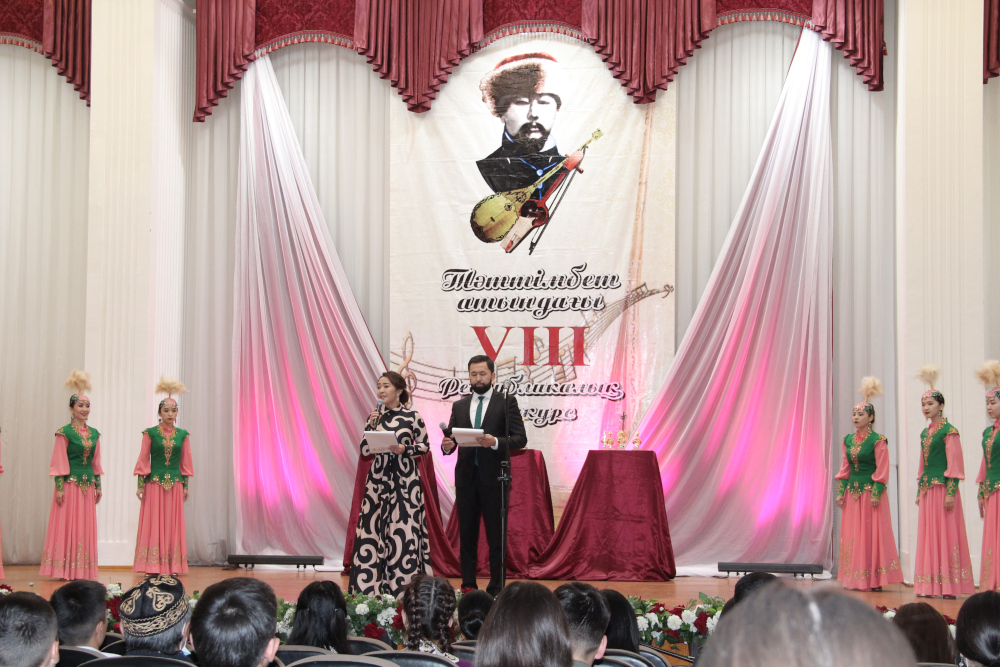 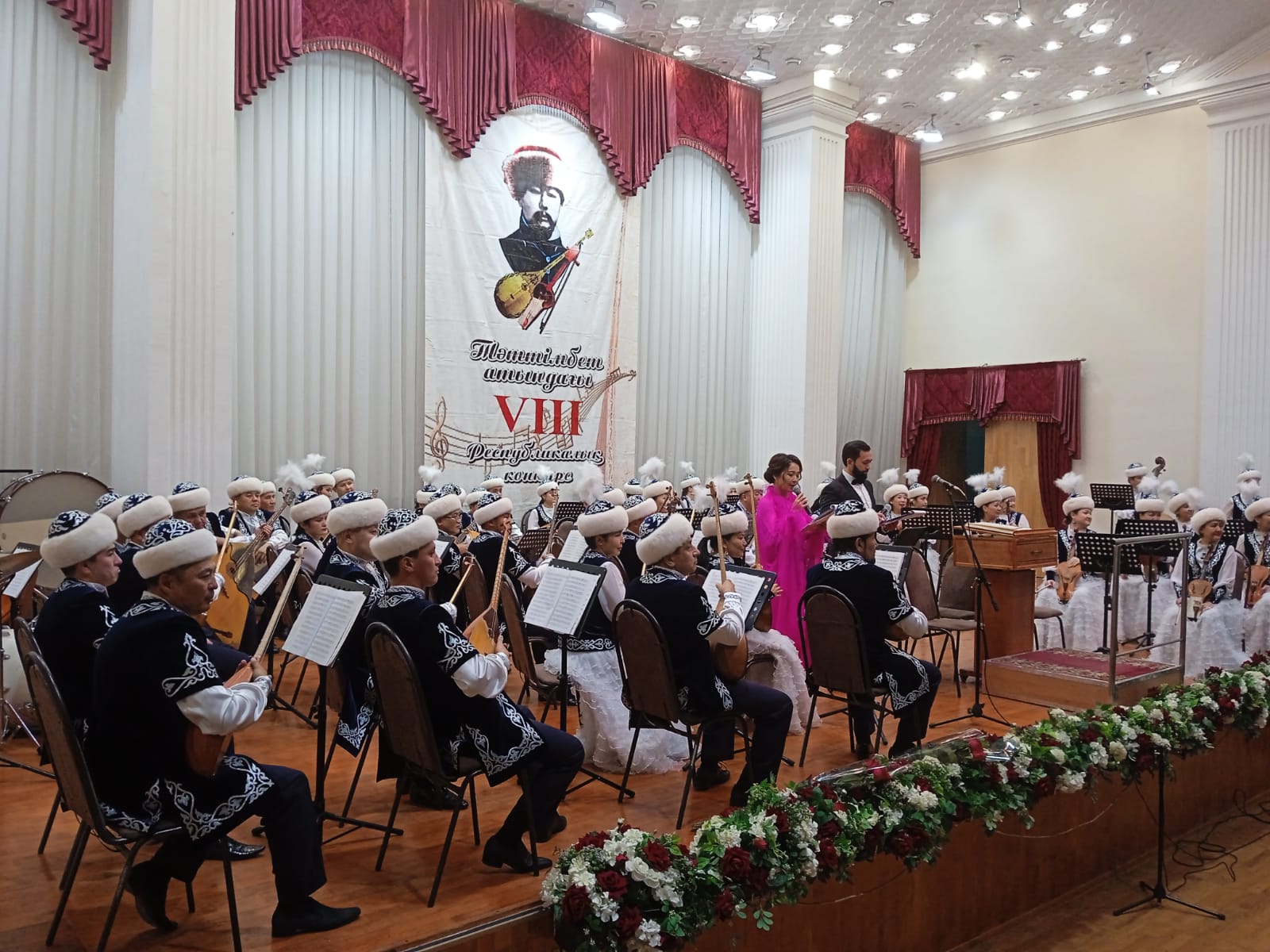 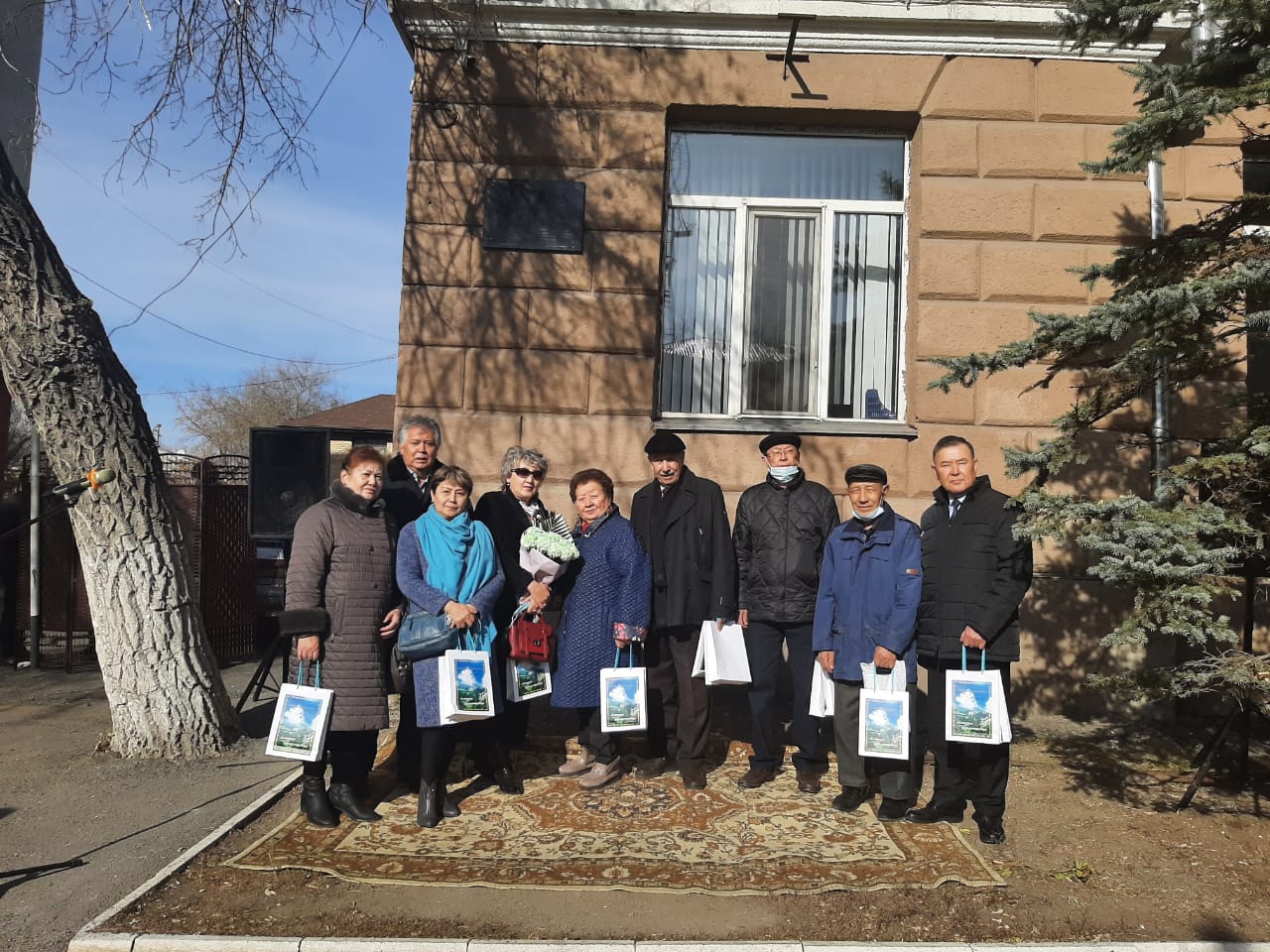 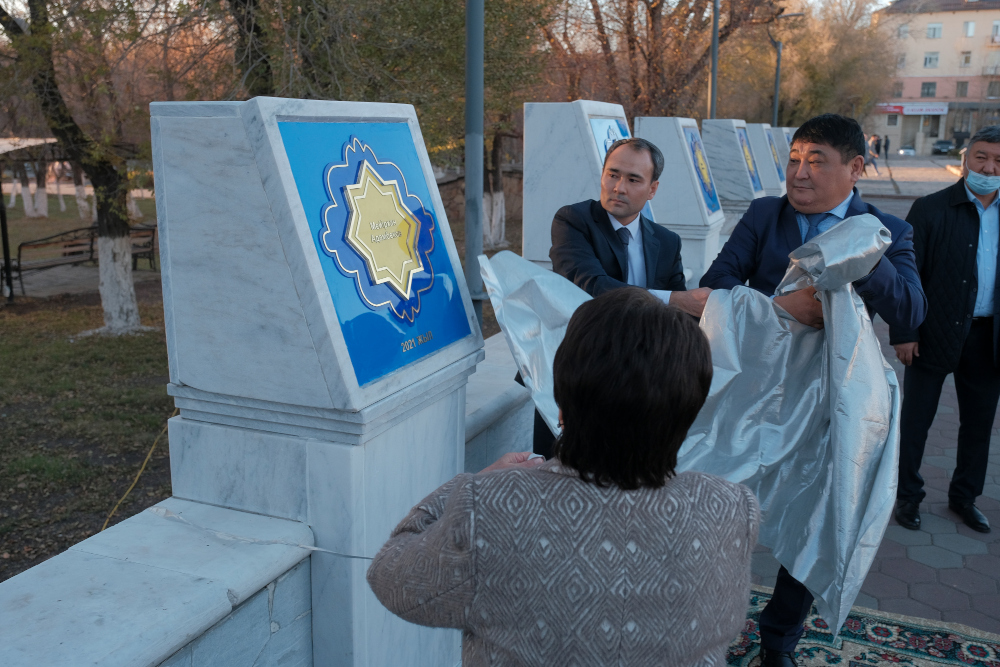 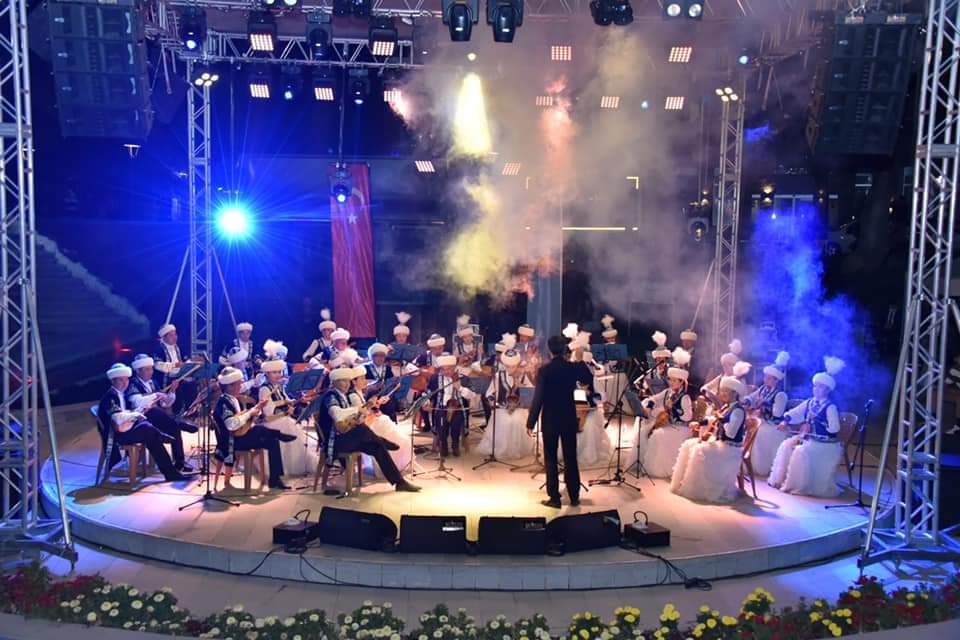 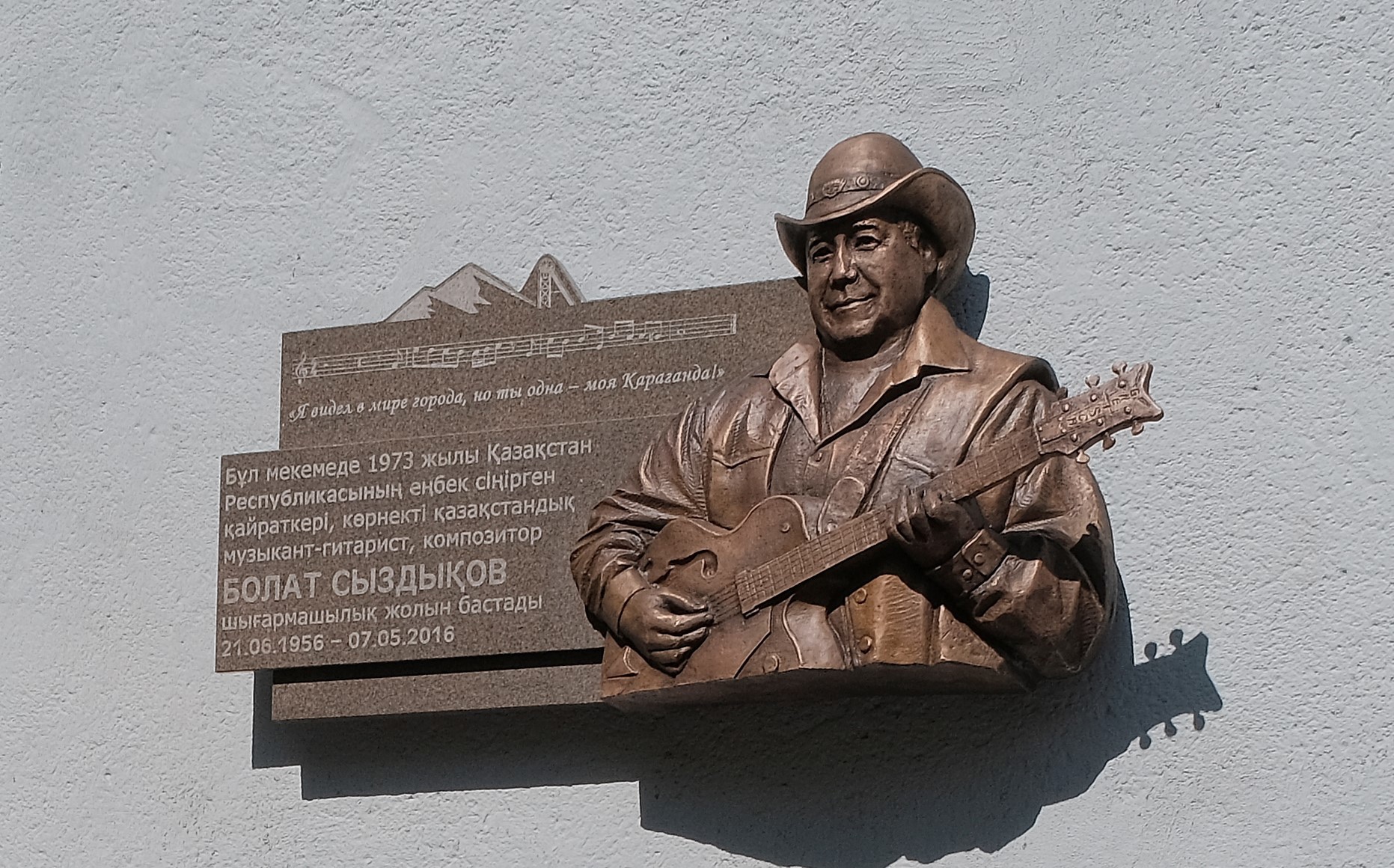 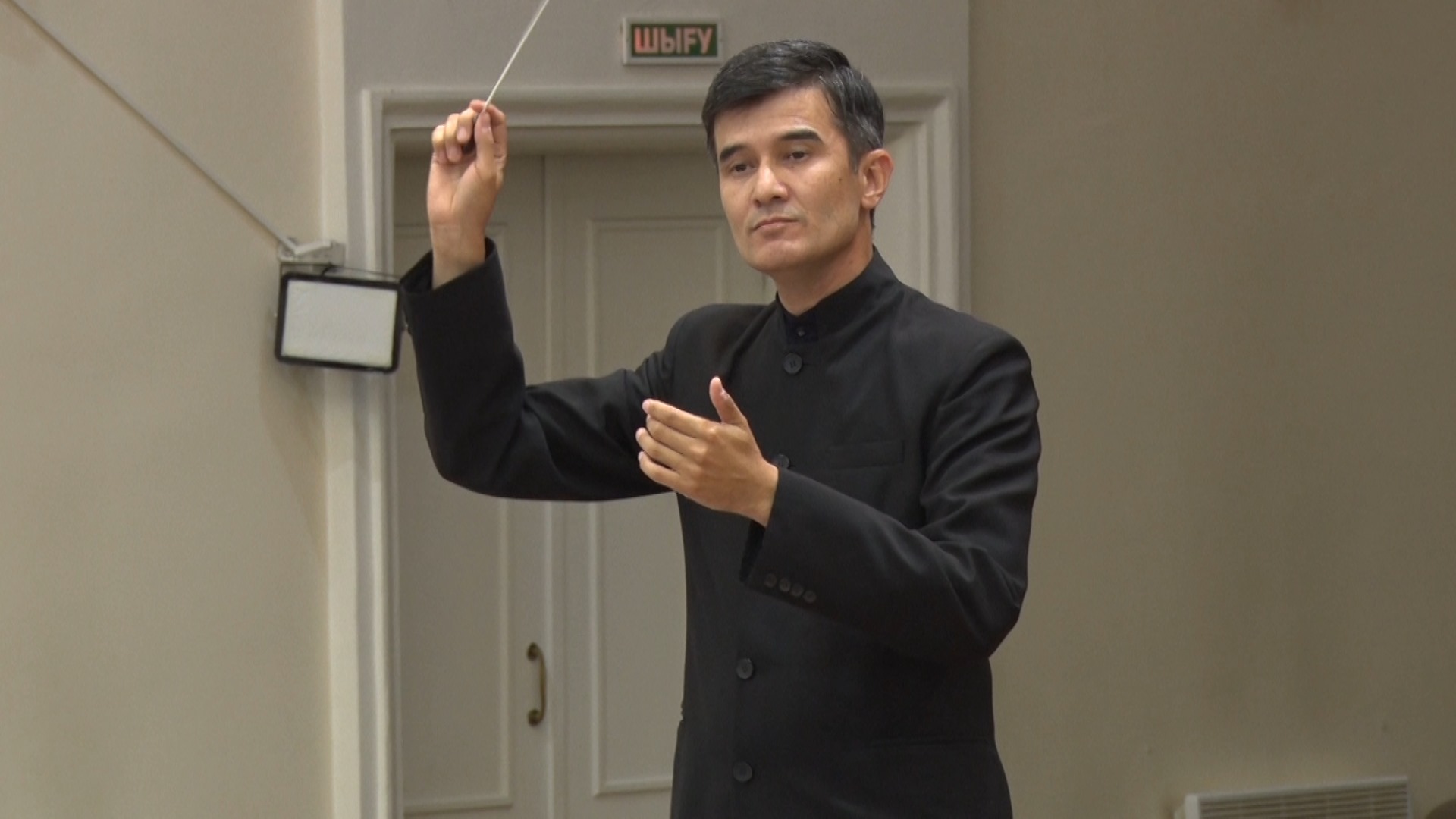 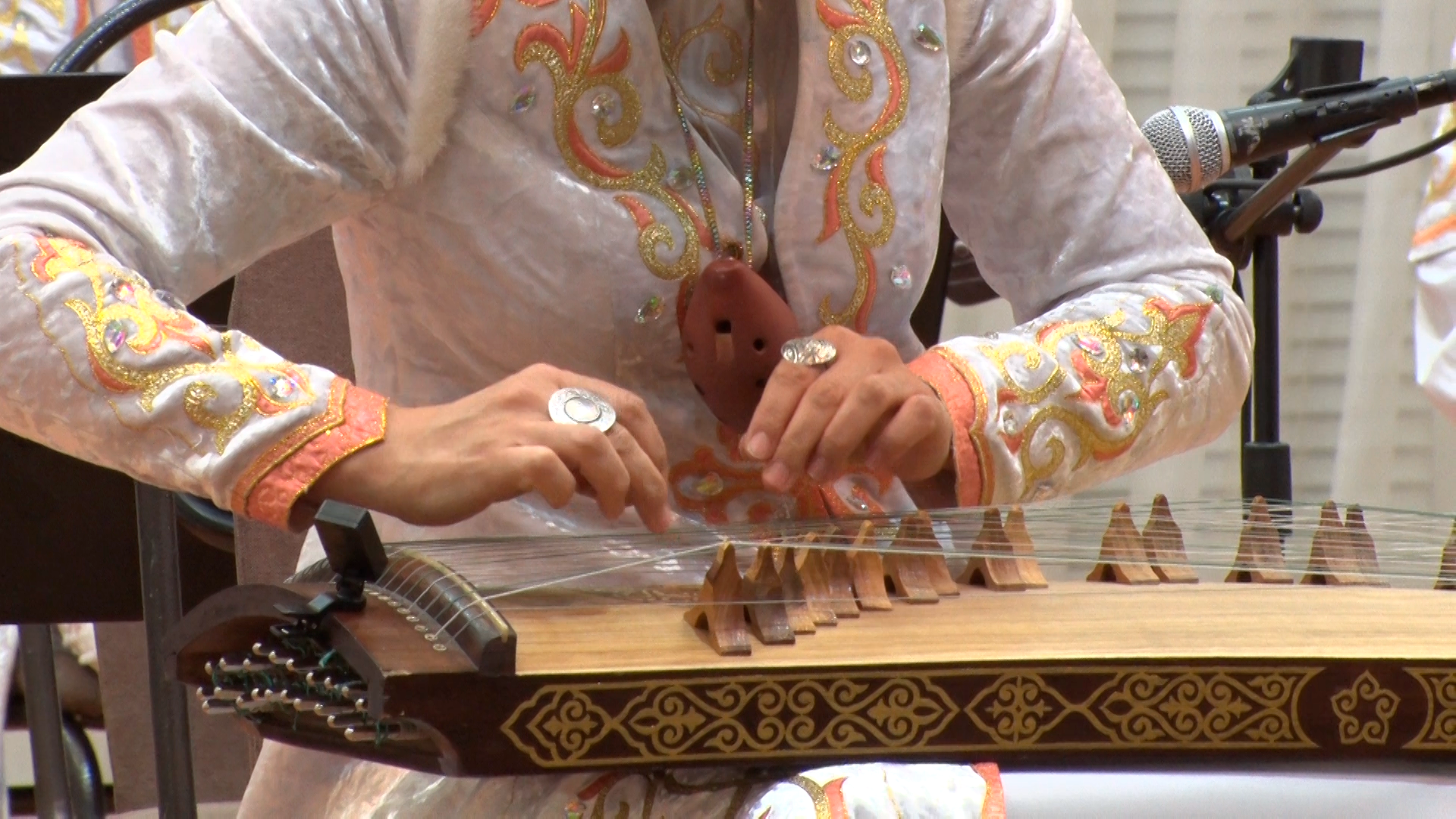