The ensemble “Arka sazy” was recently established. However, it took a valuable place in the hearts of their spectators. There are seldom sung national songs and kyuis and also songs of local composers in its repertoire. Each time at important concerts the ensemble performed its great mastery. Having taken part in the International Festival "Shabyt" it presented a high level of its skill, that's why it was awarded the rank of the laureate. This year the ensemble visited France and surprised the spectators with the beauty of the Kazakh melodies. The director G.Azhbagambetov and art director A.Shokanbaev do their best to make the ensemble reach great success. 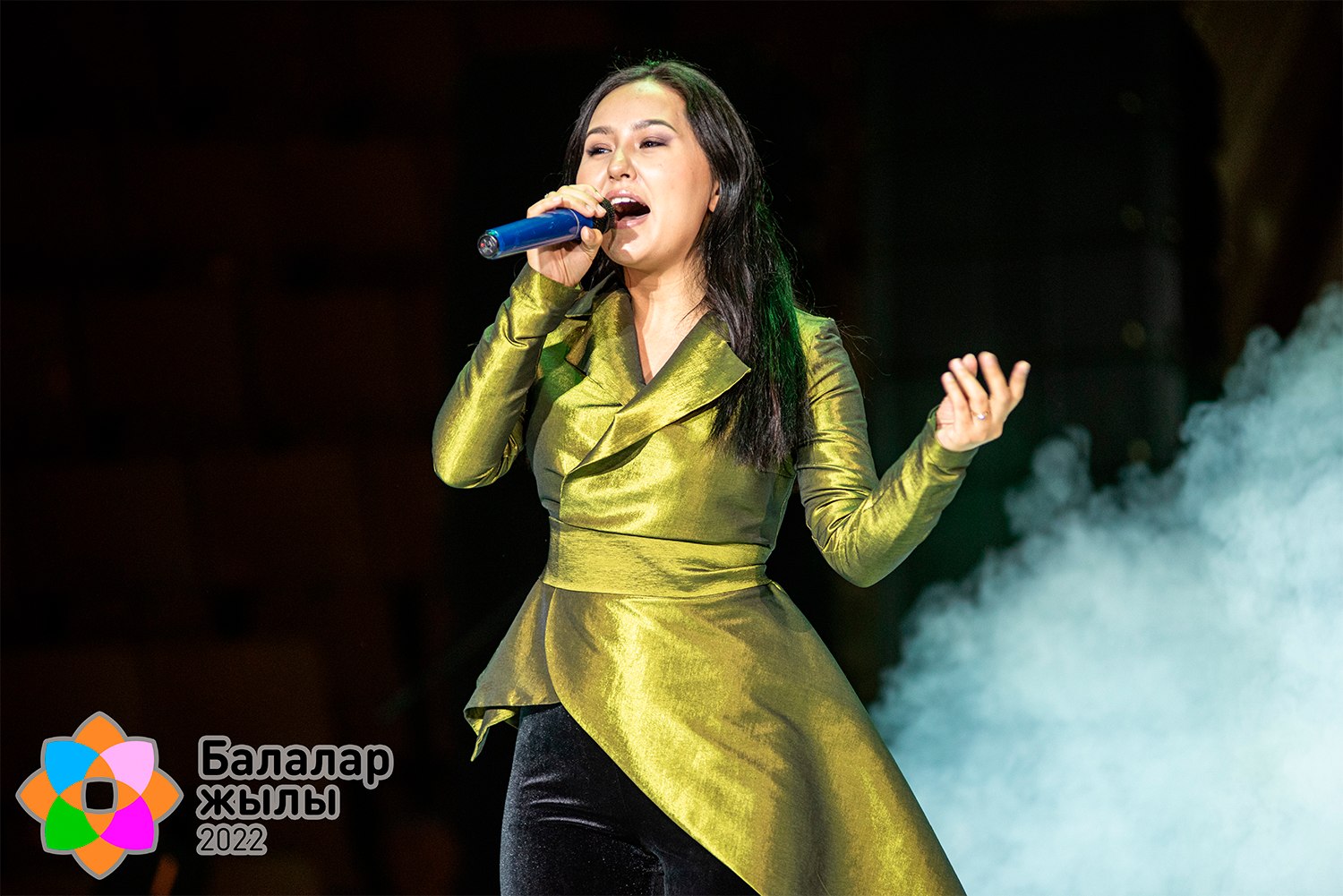 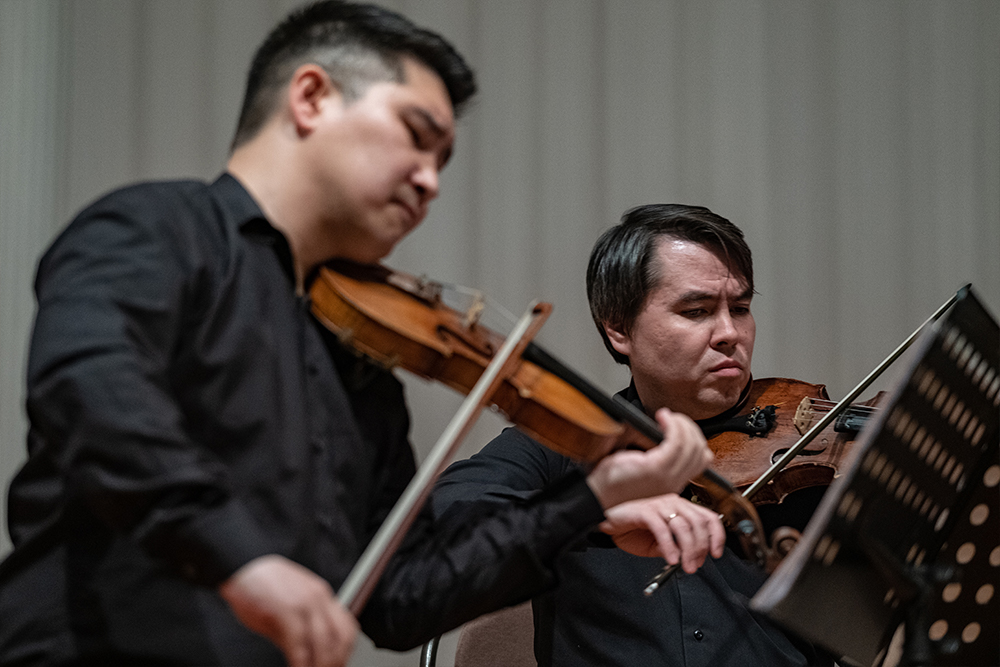 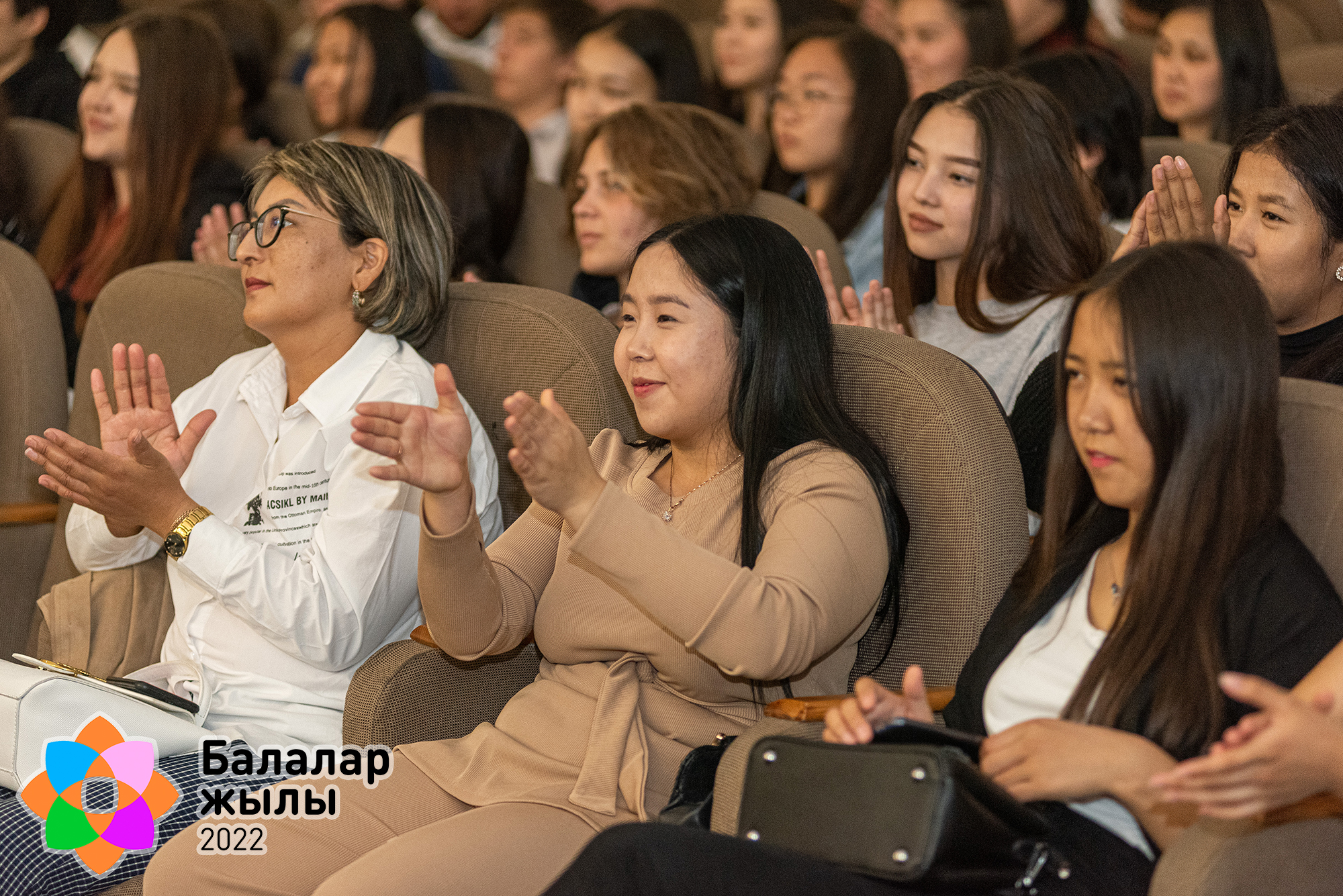 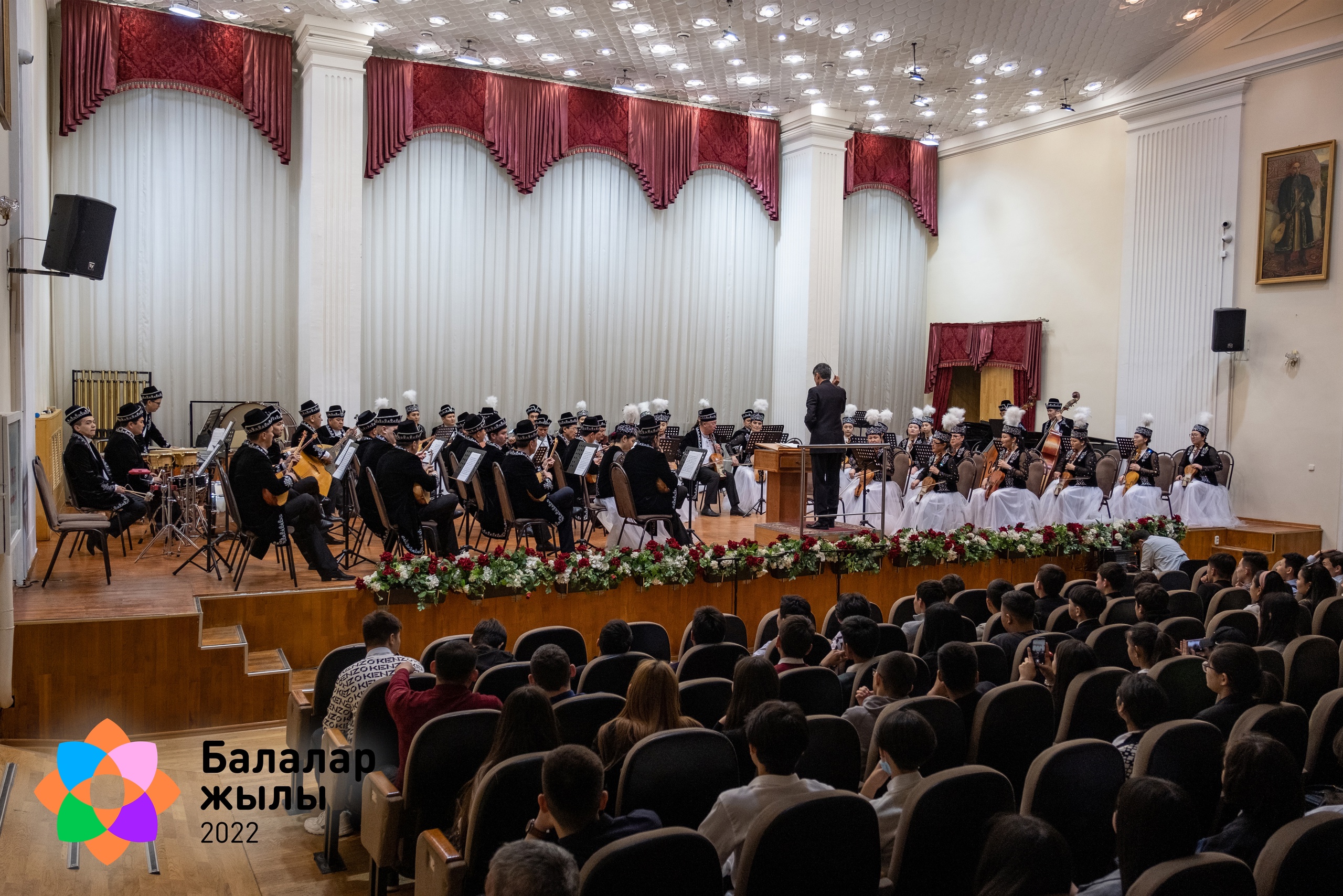 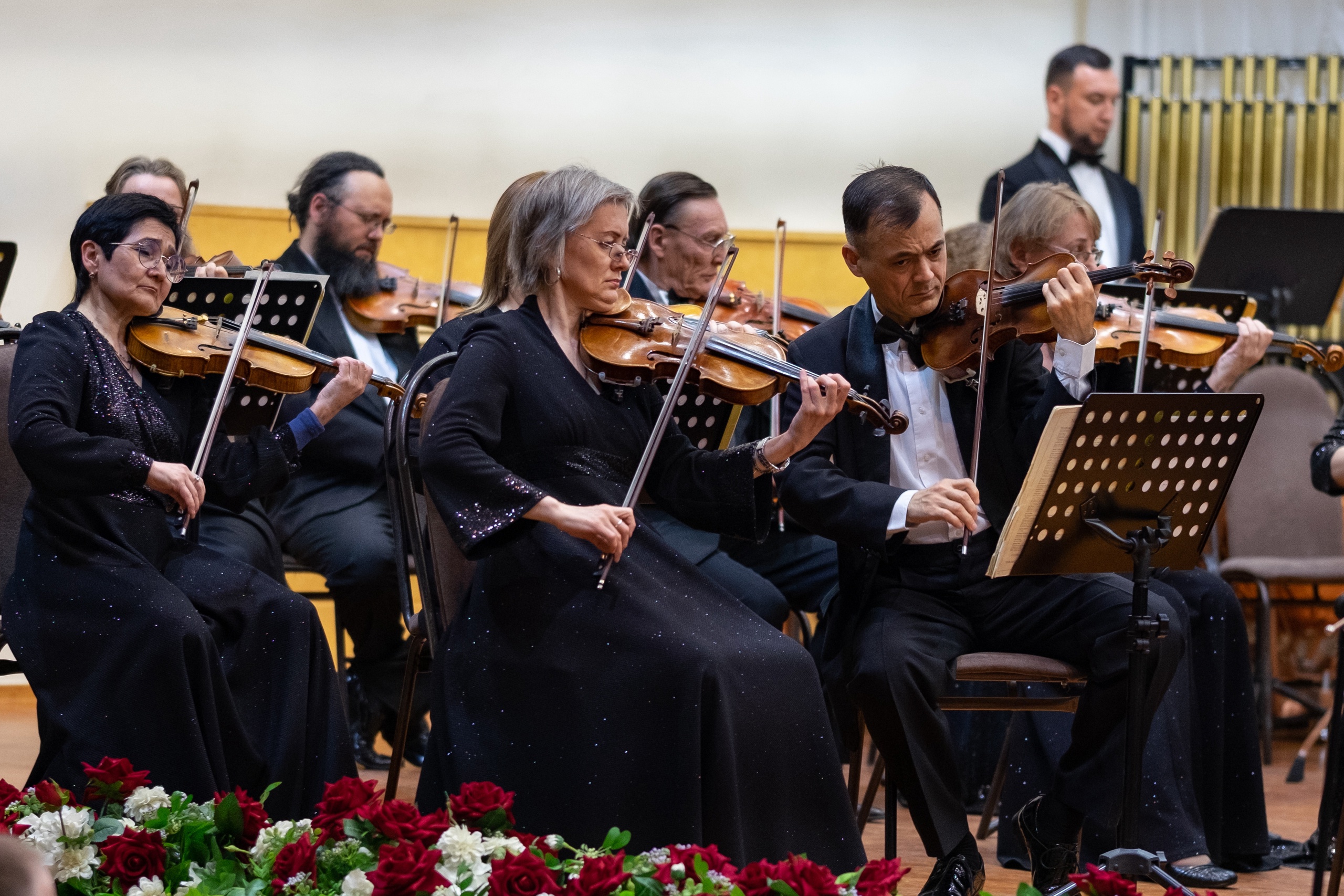 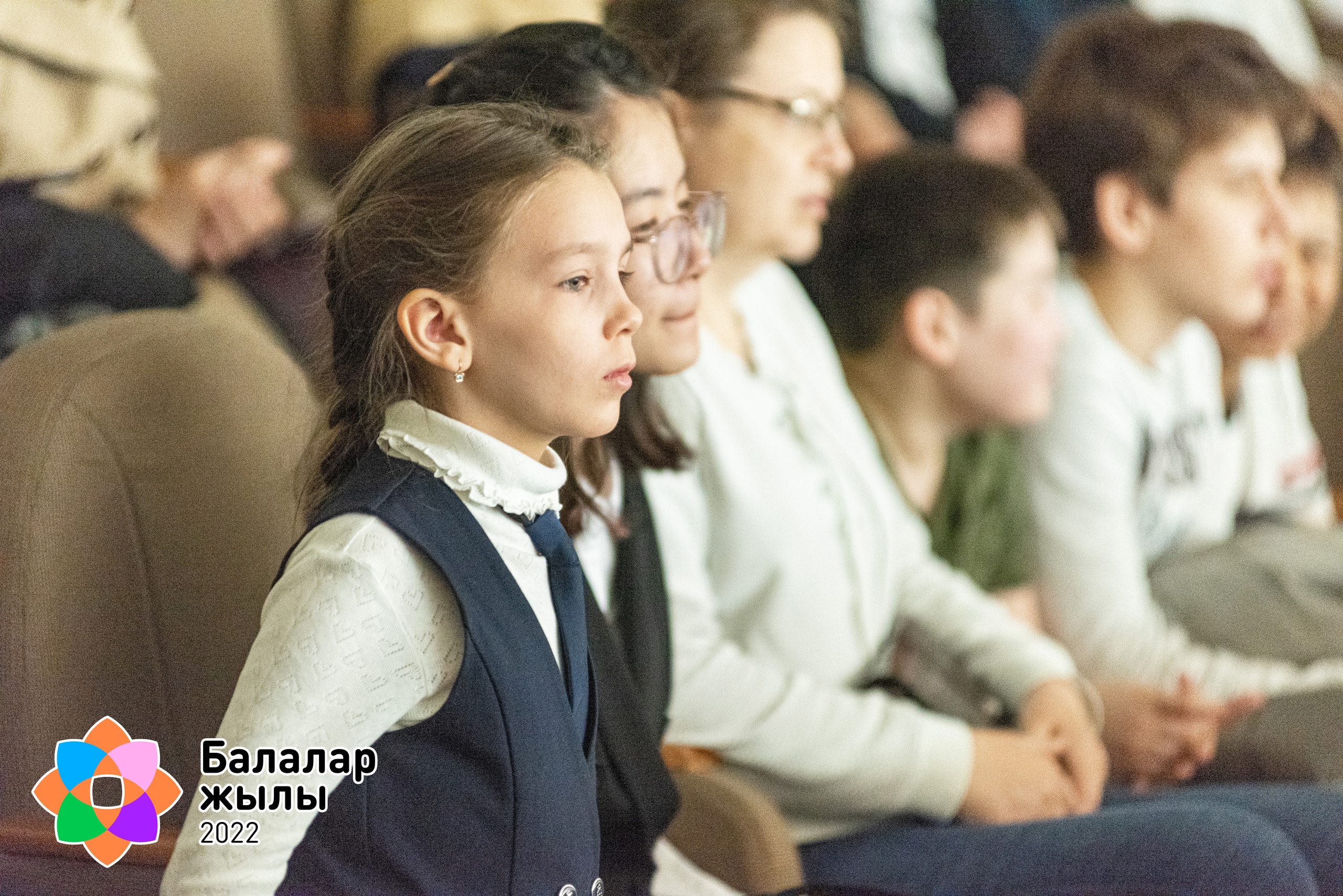 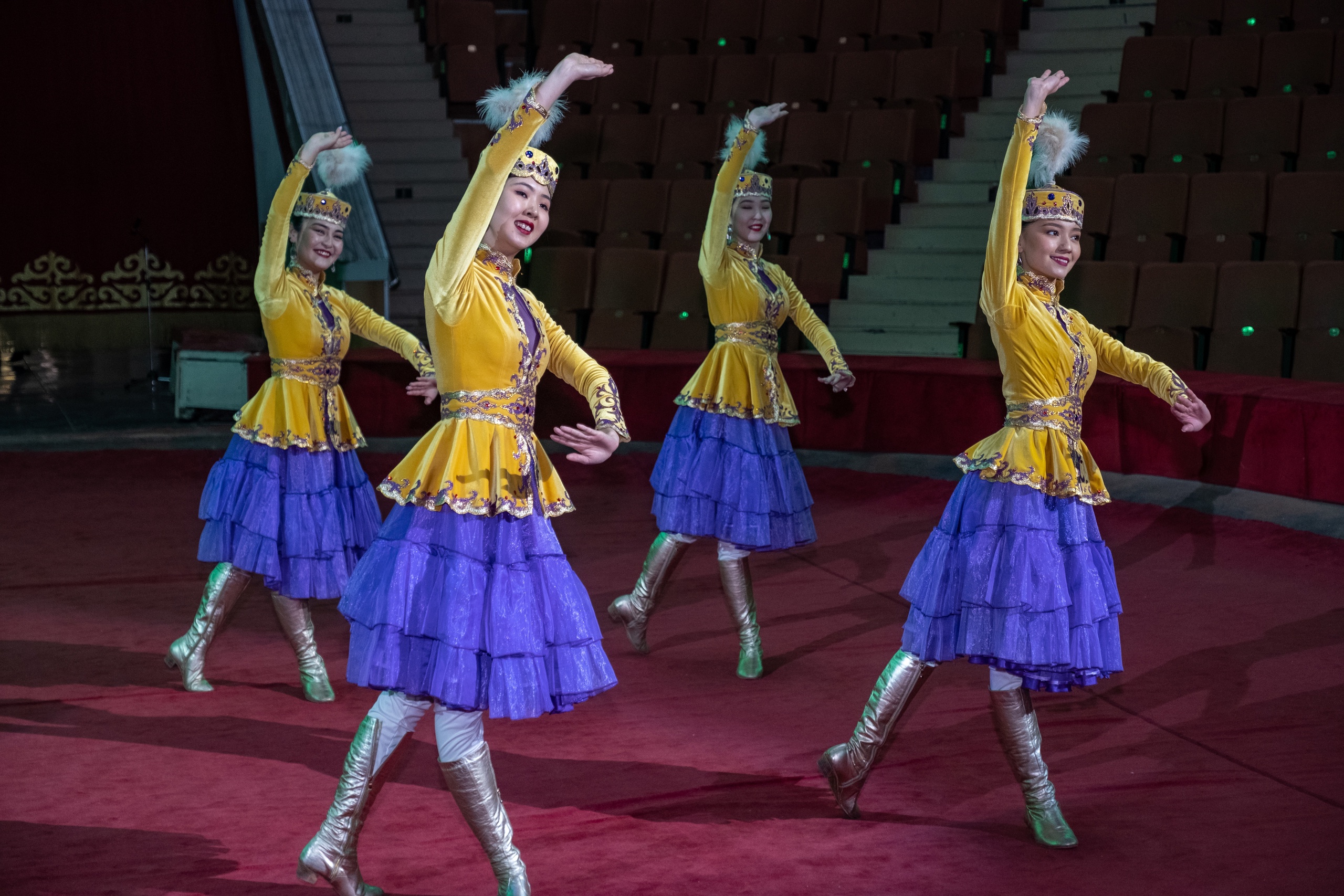 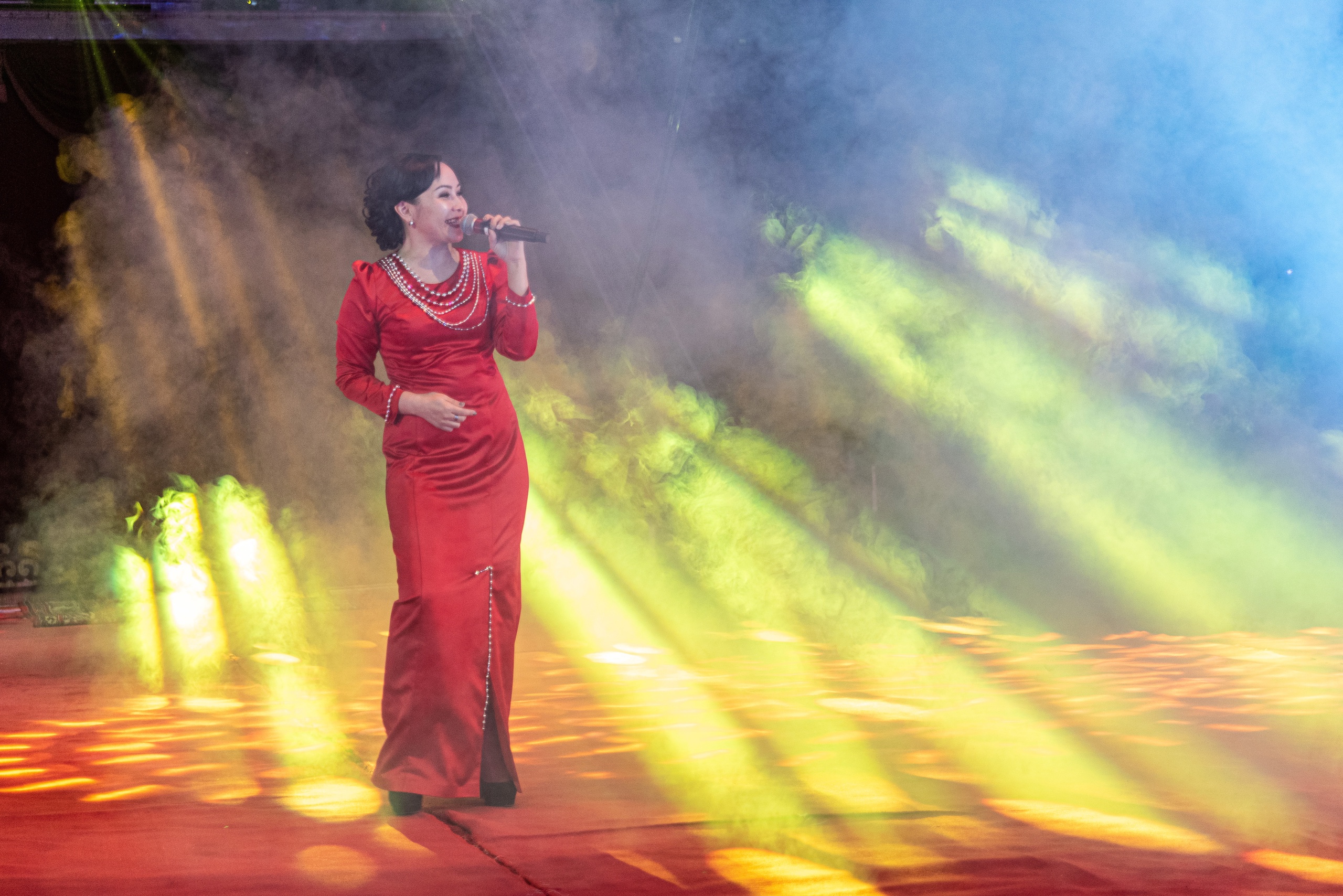